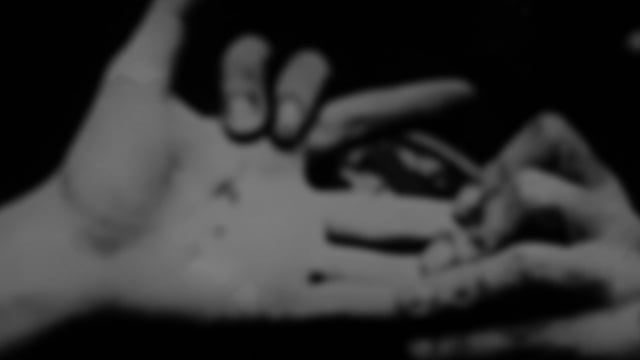 This video is about Final

On 16 July 2016 Deborah Robinson will inaugurate her new exhibition “like a signal falling” at Glenside Psychiatric Hospital Museum in Bristol. The project explores empathy and vision in relation to Virginia Woolf’s writings through the use of experimental film techniques.

The project evolves around a bust of Woolf at Monk’s House, Sussex, that was created by the artist Steven Tomlin in 1931. Under the scrutiny of sittings required by the sculptor Woolf experienced a deterioration of mental health. As a result the sittings were called to a halt and eyes in the sculpted head remain incomplete. The unintended incompleteness of the ‘empty’ eyes acts as an invitation to the observer to fill them with his or her own eyes – to ‘see’ as if from Woolf’s position. Central to a process of film making that might be described as a re-enactment (or re-tracing of) visual influence on Woolf is a search to find a way to connect a modernist historical artefact to a contemporary aspect of mental health.

Like a Signal Falling was developed as a part of an AHRC funded project ‘Modernism, Medicine and the Embodied Mind: Disorders of Self’.