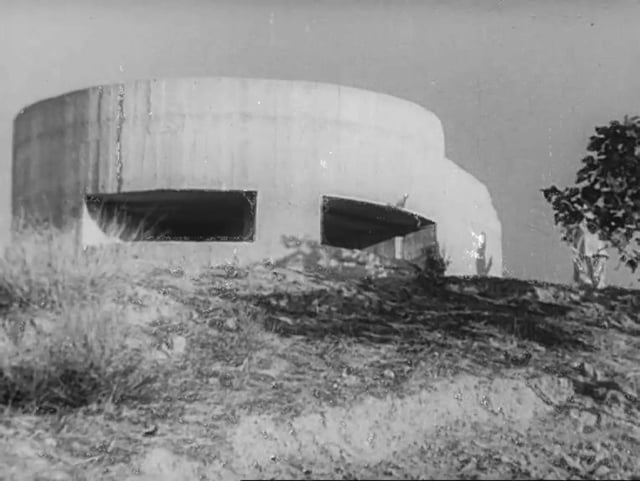 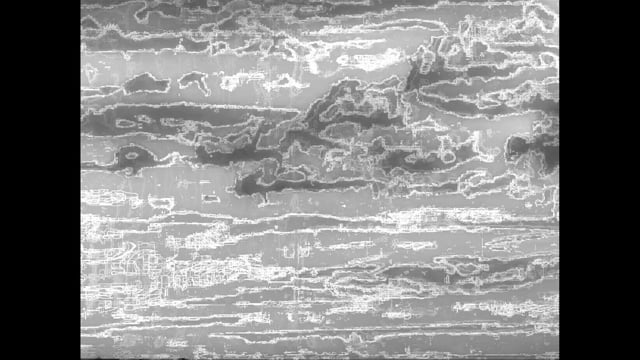 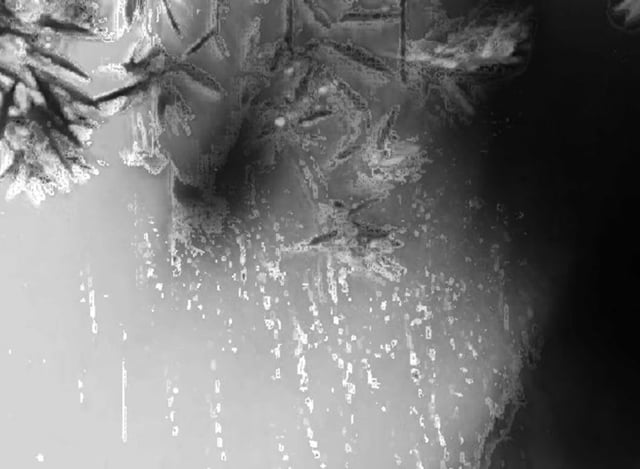 Parasite is an audio-visual installation – across multiple screens sections of archival film drawn from the Wellcome Collection interact with data drawn from malaria patients accompanied by a soundtrack composed using mosquito recordings. Ideas for the work were formed during a residency spent with researchers Dr Julian Rayner and Dr Oliver Billker and their teams in the Malaria Programme at the Wellcome Trust Sanger Institute, near Cambridge. The art work was developed in collaboration with artist David Strang.

The artist residency and production of work was funded by Arts Council England. Research for the project was supported by an ESRC Genomics Forum Bright Ideas fellowship, and also University of Plymouth.